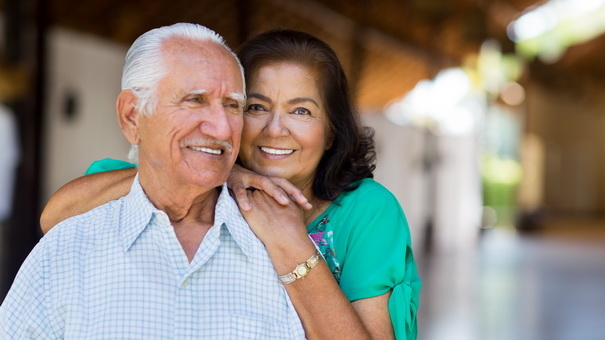 Health care is one of the biggest considerations for any retiree planning to settle abroad, and could be a deciding factor when choosing which country to move to. Since Medicare does not cover health care costs for U.S. citizens living overseas, it’s important to have a plan in place for how you’re going to pay for it. But more than that, it’s well advised to select somewhere that has a quality health care system to ensure that you get a good standard of treatment when you require it. (See also: Follow These 5 Steps to Full Health Care Coverage in Retirement)

As the saying goes, you can’t put a price on your health. You can however, reduce how much it will cost for any treatment required. Many countries that are affordable to live in have health care on par with the U.S., so not only will your medical bills go down, but so will your cost of living.

Note: All cost of living estimates refer to figures from Numbeo, the world’s largest database of user contributed data about cities and countries worldwide. 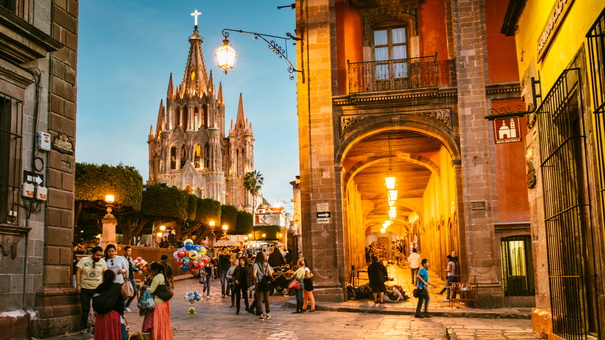 Living costs in Mexico City are nearly 60 percent lower than those in New York City, which is just one of the many reasons the country is a popular destination for retirees. It also has a high number of expats and a selection of communities specifically set up for retired Americans. Whether you want beautiful beaches, quaint colonial towns, or bustling cities with developed infrastructures, Mexico has it all. (See also: How Almost Anyone Can Afford to Retire in Mexico)

As a foreigner, you won’t be entitled to free public health care, but you’ll have wide access to facilities because the majority of hospitals in Mexico are private establishments. Perhaps unsurprisingly, many of the best medical facilities in this country are based within the major cities of Mexico City, Guadalajara, and Monterrey. Thanks to the country’s proximity to the U.S., many of Mexico’s doctors not only speak excellent English, but have also spent time training and studying in the U.S.

Dental care is particularly cheap in Mexico, with many U.S. citizens making special trips to enjoy the low prices. The border town of Los Algodones has even been nicknamed the “dental capital of the world” thanks to the high concentration of dental clinics there. Opticians are also easy to find in Los Algodones and there are a number of national chains and franchises that provide low priced examinations and treatments. (See also: Retire for Half the Cost in These 5 Countries) 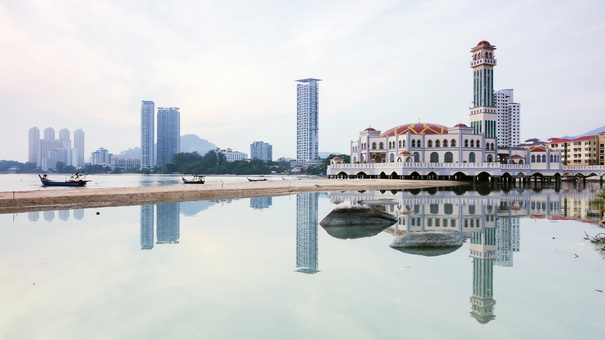 Malaysia is regularly recognized as one of the best countries to retire in thanks to its welcoming culture, warm climate, and extremely low living costs. Life in the capital, Kuala Lumpur, is 54 percent cheaper than in New York City, meaning your dollar goes a lot further. Retirees from across the globe understandably see this as a real attraction, and in the major cities you’ll find large expat populations.

Medical tourism is big business here, so much so that Malaysia’s Ministry of Health has its own Healthcare Travel Council. It was set up by the government to raise the profile of the country as a top destination for world-class health care services and increase both the quality and quantity of medical tourism. It helps provide a standardized level of service by only approving and endorsing top quality medical facilities, which should give you peace of mind when selecting where to get treatment.

As a non-Malaysian, you won’t have access to free public health care, meaning you’ll need to get a good insurance policy. However, these are generally cheaper than in the U.S., and will enable you to receive treatment in either public or private facilities, depending on your preference. (See also: 5 Incredible Places to Retire Abroad That Anyone Can Afford) 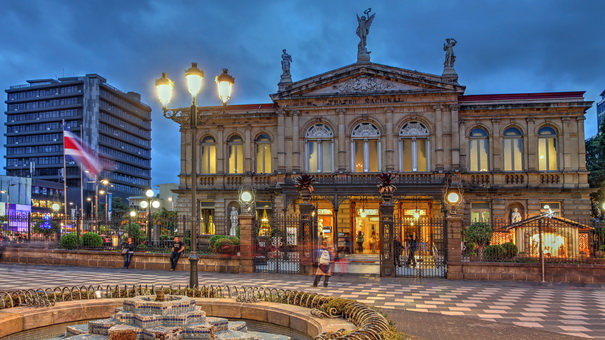 With stunning Caribbean beaches, lush inland jungles, developed cities, and a warm, sunny climate all year round, Costa Rica really has it all. The cost of living in San Jose is 40 percent below that of New York City, while the standard of living remains extremely high. It’s little wonder Costa Rica is so popular among retirees from the U.S.

Many U.S. citizens already travel to Costa Rica every year for so-called medical tourism, as the prices are far lower than back home. But for expats living there as legally recognized residents, it gets even better. You have access to both tiers of their health service, private and public. If you need emergency treatment, you are eligible to receive it under the universal Caja system, as well as regular checkups, many prescription drugs, and even some surgeries.

In addition to the public health care available, there’s also an excellent private system that many retirees pay for, mainly because waiting times on non life-threatening surgeries are much shorter. Both systems are renowned for having up-to-date equipment, facilities, and technologies, which partly explains why the health care is rated so highly. You’ll also find that most doctors speak English to a very high standard, which should alleviate any concerns around communication. (See also: 5 Countries That Welcome American Retirees) 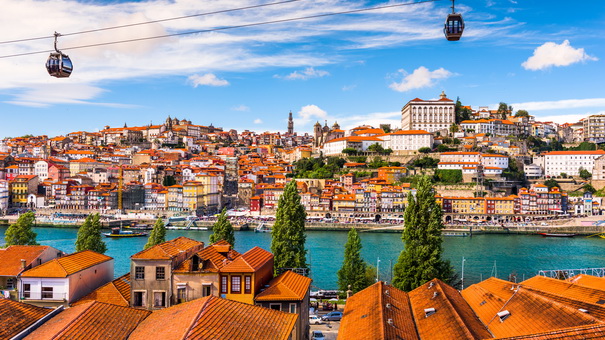 This former world superpower on the southern tip of Europe’s Iberian Peninsula once ruled over territories across Latin America, Oceania, Asia, and Africa. These days it’s more famous as a major tourist destination, thanks to its incredible beaches, historic architecture, and diverse cuisine. With Lisbon’s cost of living 43 percent lower than New York’s, many retirees are now viewing this as the perfect place to settle down. The Algarve coast in particular is a retirement hot spot, as it has great weather, beautiful beaches, and a large, established expat community for support.

Portugal has always been a well-loved holiday and retirement destination for Europeans, but recently it’s become popular among Americans as well. With Portugal’s introduction of the Non-Habitual Resident Regime, it’s now possible receive your pension tax free here as well as many other sources of income.

On top of these benefits, Portugal’s health care system is well-known for having excellent facilities and well-trained staff. There is a good public health care system here that foreigners have access to. It’s free apart from some nominal patient contributions used to ensure people access the service in the correct way — for example, not going to the emergency room unless absolutely necessary. Doctors, particularly in the popular areas for retirees, generally speak English.