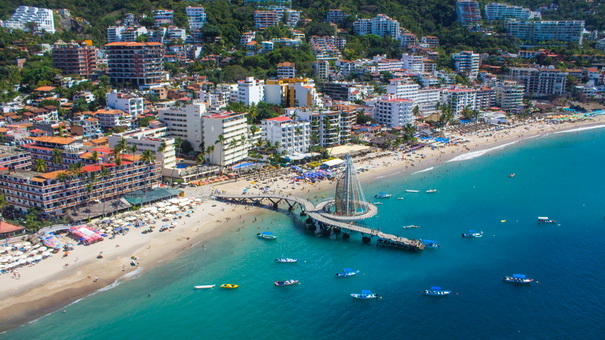 Despite its decades-long history of trouble and violence, Mexico has remained a popular vacation destination. One of the main reasons is that tourist hubs like Playa Del Carmen and Cancun have largely been protected from the worst of the unrest.

Recently, this has started to change and there have been gruesome and shocking incidents occurring in areas once thought unaffected. A bomb recently detonated on a passenger ferry from Playa Del Carmen that injured over 20 people. Cancun has seen various incidents of gun violence, including multiple murders on its white sand beaches and even a gunman firing at the beach from a jet ski. Another popular tourist area, Los Cabos in Baja California, has also felt the effects after a spate of grisly murders over the past year.

Despite the fact that it does have a serious crime problem, with more than 29,000 murders in 2017, Mexico is still generally very safe for visitors. There are other amazing destinations throughout Mexico that have not been hit by the same problems, and would make an excellent choice for a vacation. Here are five destinations in Mexico that are safer than Playa Del Carmen and Cancun at the moment. (See also: 8 Most Affordable Beach Towns in Mexico) 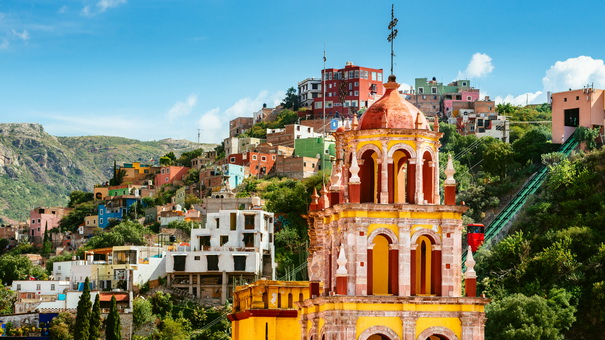 The picturesque city of Guanajuato, which lies right in the center of Mexico, is still famed for its silver production in particular. At one point during the 18th century, it was one of the biggest producers of silver in the world, which meant it was flooded with wealth. This is clearly visible in the colonial mansions and ornate churches that you’ll come across when wandering the narrow streets, many of which are so tight that cars can’t navigate them.

The city meanders its way right up into the surrounding mountains, which are dotted with a mish mash of vibrantly colored buildings. Among them you’ll discover museums, theaters, plazas surrounded by outdoor cafes, and various interesting marketplaces. The atmosphere in Guanajuato is laid back, making it the perfect relaxing city break with a cultural leaning. 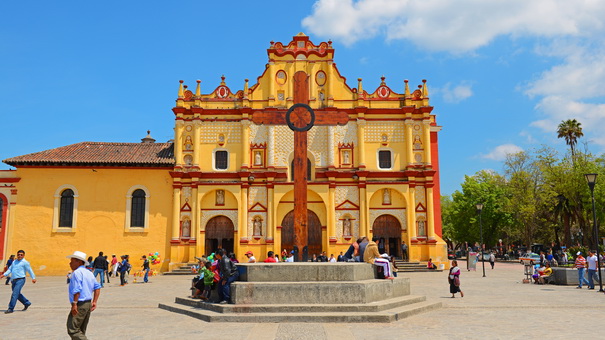 Tucked away in the mountains of Chiapas in southern Mexico, San Cristóbal is relatively cold due to the altitude, and far away from either coast, so you won’t be getting any beach time. However, what San Cristóbal does have in abundance is character, culture, and colorful colonial architecture, which combined with its rich history, make it one of the most fascinating towns in the country.

The local population here has a uniquely high proportion of indigenous people from two main groups, the Tzotzil and the Tzelta. In the center, pastel colored buildings with red tile roofs line narrow cobbled streets, making it a picturesque place to explore. The mix of traditional and modern provides an interesting dynamic, with lively markets and street sellers offering handmade crafts. Those sit alongside bustling contemporary bars, cafes, and restaurants. 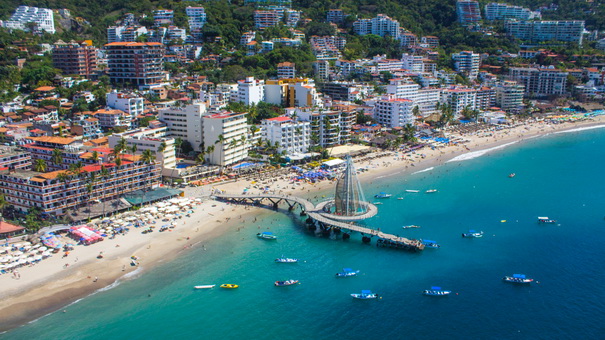 Puerto Vallarta is one of the most popular tourist destinations in Mexico and has a sizable expat population, thanks to its modern amenities, lovely beaches, and a lively night life. But despite the similarities it shares with the likes of Cancun and Playa Del Carmen, it’s actually got a completely different feel to it. There are two faces to Puerto Vallarta, the old and the new, with one boasting vast resorts and visitor-oriented attractions, the other filled with cobbled streets and the feel of a long-established Puebla.

A wide and busy boardwalk runs from the heart of the old “Romantic Zone” along the seafront out toward the newer part of the city. Along its edges you’ll find restaurants, bars, and shops selling everything from craft tequilas to souvenirs usually found in popular beach towns. (See also: 5 Travel Destinations That Are Cheaper Due to a Strong U.S. Dollar) 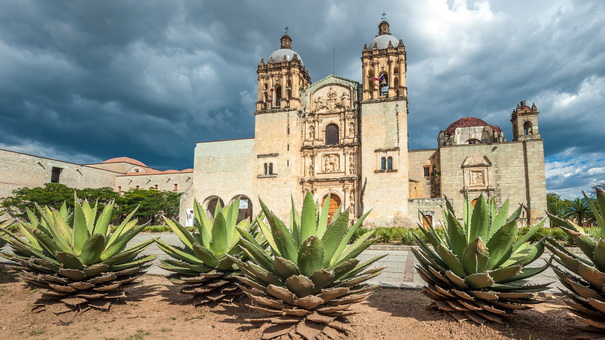 Oaxaca City is currently enjoying something of a moment, having been billed by those in the know as Mexico’s culinary epicenter. Regional delicacies hailing from this part of the country include the complicated and rich mole sauce; Tlayudas, which has been likened to a Mexican version of pizza; and chapulines (aka grasshoppers), which are widely used in various dishes. But there’s more to Oaxaca than top notch noshes.

The entire historic center of Oaxaca city has been designated a UNESCO World Heritage site thanks to the historic monuments found within its meticulously planned boundaries. Despite the historic buildings, it’s a modern city with cool cafes, trendy bars, and boutique hotels belying their antiquated facades. There are colorful markets filled with locally crafted goods, smoky food halls serving up delicious treats, and numerous festivals throughout the year during which the city explodes into colorful parties. (See also: 11 Incredible UNESCO World Heritage Sites Right Here in the U.S.) 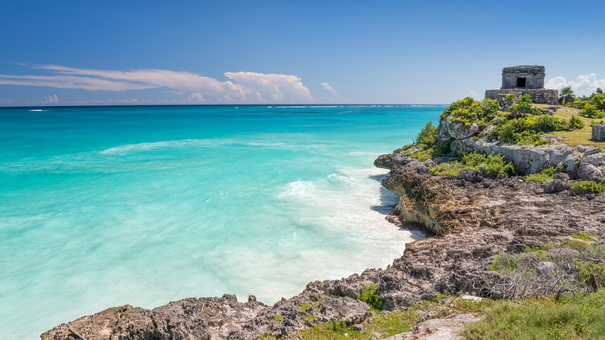 This laid-back former hippy haven on the Yucatán Peninsula is actually in Quintana Roo, the same state where both Playa Del Carmen and Cancun are located. However, it couldn’t be more different. It’s a beach town that isn’t actually located on the edge of the coast, and lies a couple of miles inland with a large, green national park separating the two.

The wide beaches nearby are fringed with boutique hotels, spa retreats, and easy going restaurants, so you can comfortably spend the day without heading into town. There are also some extremely well-preserved Mayan ruins inside the national park that provide spectacular views of the sea. The town itself is centered around a single main road that’s populated by traditional restaurants and bars.

A bit further out, there are also spectacular cenotes, natural sinkholes formed when limestone bedrock collapses, exposing the ground water beneath. They’re a little slice of Eden. Gran Cenote is the most impressive, with turtles and colorful fish surrounding you as you snorkel. (See also: 9 Travel Destinations for Introverts)