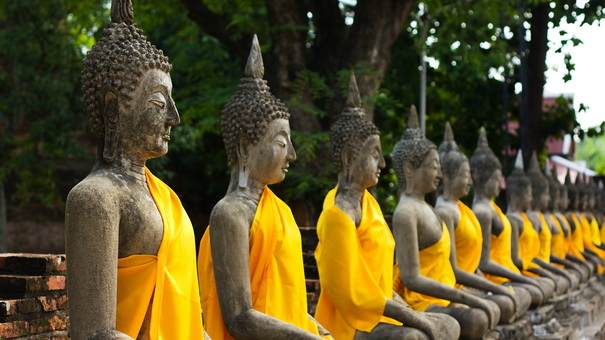 You could be a yoga beginner with an interest in learning more, or an experienced yogi who has been practicing for years. Either way, there’s no better place to enjoy a yoga vacation than in a beautiful, exotic location, and it doesn’t have to cost an arm and a leg. Here are five exotic yoga retreats that won’t break the bank. (See also: How to Build Your Best Travel Budget) 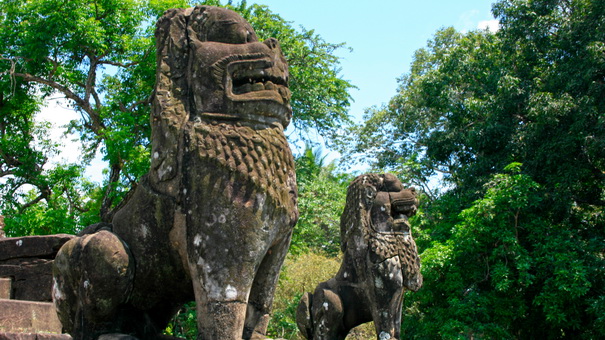 Not far from Siem Reap and its famed Angkor Wat temple complex is where you’ll find Hariharalaya Yoga and Meditation Retreat Center. Nestled in two acres of lush Cambodian jungle, its facilities include an outdoor lounging pool, a spa and wellness center, a library, an outdoor gym, an art studio, and a game room. The program here allows for plenty of free time to make use of the excellent amenities. You’ll also have time to take trips into the local village of Bakong, where there’s a small market and a temple that’s part of the Angkor Wat complex.

Retreats last for six days and have a dedicated schedule of yoga, meditation, and chanting, as well as numerous seminars delivered by guest speakers in various related fields. Costs range from $260 for a place in a dormitory to up to $330 for a private bamboo hut, and include all of your meals. The food served here is a buffet style assortment of vegan dishes and is considered to be a key part of the holistic health approach taken at Hariharalaya. 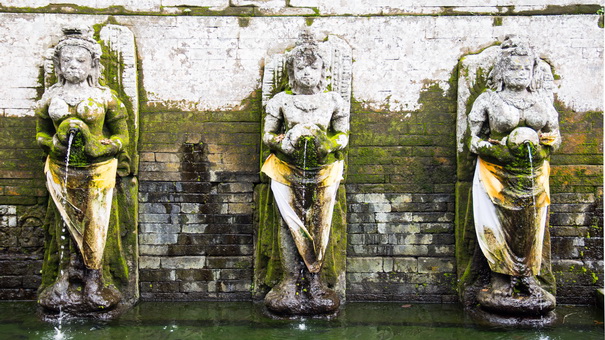 India is the place where yoga is believed to have started, so it’s no wonder that this country is something of a haven for yoga enthusiasts. Goa is one of the main yoga hubs and, as a result, has a great selection of retreats to choose from to suit all budgets. Swan Yoga caters to beginners right through to experienced yogis, and has a philosophy of Gurukula-style teaching. This is where students are welcomed to live side-by-side with teachers as part of their family, with the learning process becoming a natural byproduct.

From October through May, Swan Yoga runs its signature Yoga Holiday, a one-week journey through meditation, chanting, and detox. It also offers a two-week Yoga Intensive Retreat package, which enables students to delve a little deeper. The Swan Yoga Holiday prices start at $400, while the Intensive Retreat runs from $775. On site there is a “fake beach” to relax on, and a jungle garden where many of the fresh fruit and vegetables are grown for the buffet-style meals that are included in the price. Accommodation comes in the form of budget, standard, and deluxe cottages, which are simple but very comfortable. 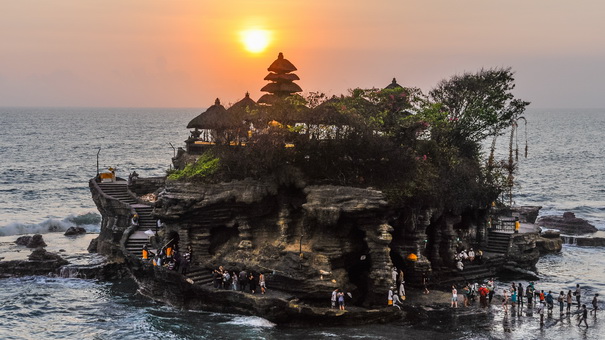 On the enchanting Indonesian island of Bali, in a tranquil fishing village called Canggu, you’ll find the Serenity Eco Guesthouse. Though, as the name suggests, it is primarily a guesthouse, the vast majority of its visitors aren’t just there for somewhere to lay their heads for the night. The main attraction is the comprehensive yoga schedule, which features up to 12 classes a day and includes various forms of yoga. They also have packages that encompass surfing, meditation, and life coaching for those who want a little extra.

Seven-day yoga packages, which include six nights of accommodation, unlimited yoga classes, and a free breakfast, start at just $147 for shared dormitories. For the same package but with a private, air-conditioned room and private bathroom, prices start at $242. Though food beyond breakfast isn’t included in the cost, the on-site Alkaline Restaurant serves vegetarian and vegan food with prices for a main dish ranging from about $2.25 to $3.75. On-site facilities include a 14-meter pool and a Vipassana meditation room. The retreat is also close to many of Bali’s best known attractions. 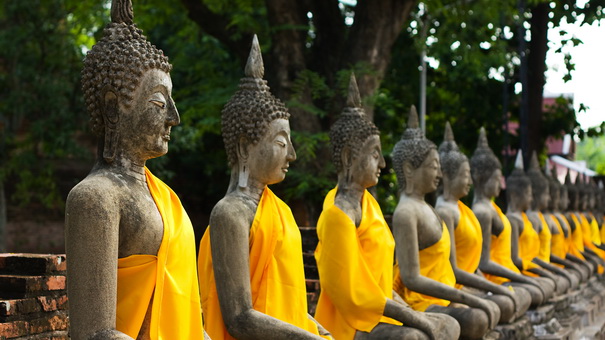 Though it’s one of Thailand’s largest cities, Chiang Mai has a laid back feel to it, completely removed from the mayhem of Bangkok. Slightly to the north is the small village of Ban Si Bunreuang where Suan Sati Yoga Retreat is based, surrounded by lakes, rice fields, and forests, and overlooked by picturesque mountains. The retreat considers itself a community, and encourages guests to integrate in the town by interacting with the locals and attending the Buddhist temple for ceremonies. You’ll get a taste of traditional rural Thai life as well as becoming part of the Suan Sati family.

Rather than offering set retreats, visitors are able to book as many days as they require. It is suggested, however, you spend at least a week here, and booking preference and discounts are given to guests who check in for longer durations. A week in a traditionally decorated bamboo dorm room will cost you around $250 and includes three plant-based, Thai-inspired meals a day. Additionally, you’ll have full access to the daily schedule of yoga and meditation. Suan Sati’s classes accommodate beginners and practiced yogis alike. 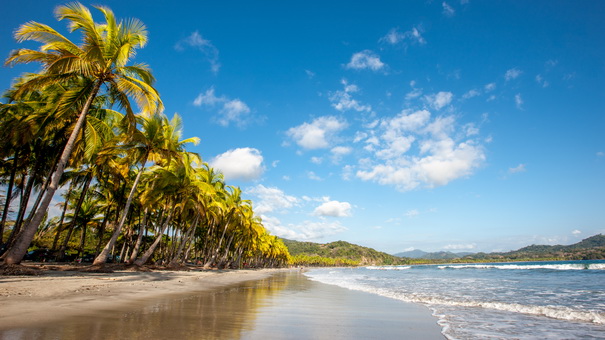 Costa Rica has built a reputation as Central America’s yoga capital over recent years, and people come from all over the world to study and practice here. Casa Zen Guesthouse and Yoga Center is located on the Nicoya Peninsula on Costa Rica’s Pacific coast, and is just a stone’s throw away from the sea. Located between two major surf breaks, Casa Zen welcomes both yoga lovers and surf fanatics in equal measure.

There are two retreat options available, four nights or seven nights, which start at $106 and $168, respectively, in low season, or $110 and $175 in high season. This is for a dorm bed. Prices increase for private accommodations. Retreats include unlimited yoga classes, with a minimum of two scheduled per day, as well as a tropical breakfast. Other meals aren’t included, but there is a professional kitchen for guests’ use and there are also restaurants nearby (according to Numbeo, an inexpensive meal in Costa Rica is around $7). Surfing lessons, Pilates, and spa services are all available for extra fees.