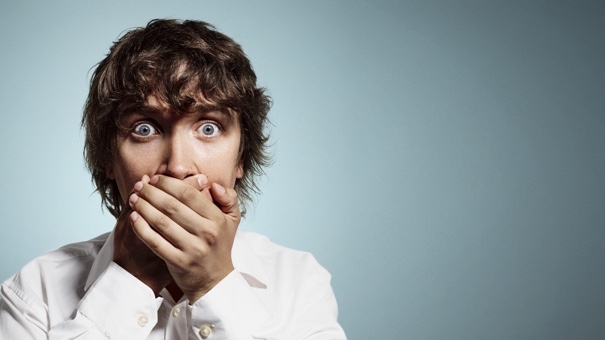 We all know that credit card debt is the worst type of debt that you can carry. That’s because of the high interest rates attached. If you don’t pay off your credit cards in full each month, the debt you owe can quickly skyrocket.

But even though credit card debt is scary, this hasn’t stopped many consumers from racking up thousands of dollars of it.

As fall arrives and Halloween looms, are you ready for a real scare — at least of the financial variety? Here are six facts about credit card debt that should spook consumers who don’t pay off their card balances every month:

1. There’s Too Much Credit Card Debt Out There

Credit card debt is like one of those unstoppable slashers from 1980s horror movies: It’s hard to get rid of. That explains why, according to a report on consumer credit by the Federal Reserve, the total amount of revolving debt owed by U.S. consumers stood at a staggering $953.3 billion as of May of 2016.

The Federal Reserve predicts that this debt, which is made up mostly of credit card debt, could hit $1 trillion by the end of the year — the highest this figure has ever been.

2. We’re Not Paying Off Our Credit Card Debt as Quickly as We’re Adding to It

In other words, American consumers as a whole are paying off far less of the new credit card debt that they are adding.

3. Too Many of Us Owe Thousands of Dollars in Credit Card Debt

That figure above is scary. But what’s more frightening is the average amount of credit card debt that Americans owe. This figure is hard to pin down, because how high it is depends on whether you include consumers who use credit cards but don’t carry a balance each month.

But here are two particularly chilling credit card statistics: In July of 2016, CreditCards.com reported that the average U.S. household that has credit card debt owes $9,600. The average credit card that usually carries a balance has $7,494 on it as of July of this year.

5. It Can Take a Frighteningly Long Time to Pay Off Credit Card Debt

As anyone who has struggled with credit card debt knows, eliminating that debt takes plenty of patience. If you make only the minimum payment each month, it can take you a decade or more to pay off your debt. Consider these numbers provided by Bankrate: Say you owe $6,000 on a credit card with an interest rate of 18%. If your minimum payment is 4% of your monthly balance, it will take you 11 years and nine months to pay off that debt making only this required minimum monthly payment. You’ll pay a total $9,474 to pay off that $6,000 debt. And this assumes that you won’t add any new debt to your card during this time.

6. Making a Late Payment Will Haunt You

Paying your credit card bills late can have a frightening impact on your FICO credit score, the number lenders rely on to determine whether you qualify for loans and at what interest rate.

If you are 30 days or more late on your credit card payments, your card provider can report your late payment to the three national credit bureaus of Experian, Equifax, and TransUnion. A single late payment will stay on your credit reports for seven years. It can also cause your credit score to fall by 100 points or more. 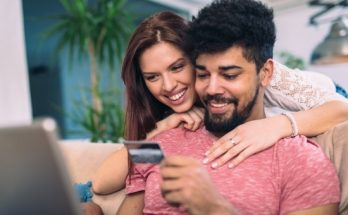 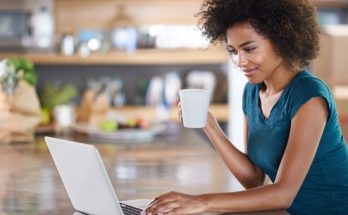 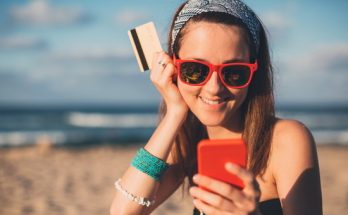