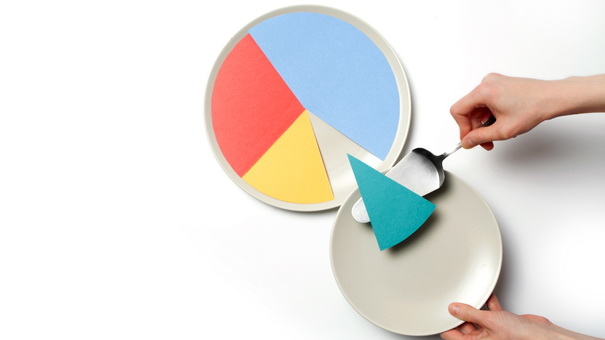 Bonds, which tend to be less risky but also less rewarding, are more important as you get closer to retirement. However, bonds can be a helpful part of your investment mix at any age, and it’s important to understand how they work — even if you don’t own many of them right now.

Let’s examine bonds and why we should pay close attention to them these days. (See also: 5 Crucial Things You Should Know About Bonds)

A bond is simply a vehicle that governments and companies use to borrow money. People buy bonds, and in exchange, receive interest payments. Our country would barely be able to function without bonds.

For the sake of this discussion, let’s focus on government bonds. The U.S. government floats many different securities, but the most common are the 30-year and 10-year Treasury bonds. These bonds pay interest every six months, and the principal of the bond — often referred to as “par value” — is paid in full after 30 or 10 years.

There are also popular securities called Treasury Inflation-Protected Securities (TIPS). The principal of a TIPS can go up or down depending on the movement of the Consumer Price Index.

U.S. Treasuries are very popular worldwide because they are backed by the full faith and credit of the U.S. government, which has historically always repaid its debts.

If you plan to hold onto a bond until it matures, you’ll likely want to take a look at its yield, which is simply a calculation of how much money you’ll make on the investment. So for example, let’s say you have a $10,000 30-year bond with an annual interest rate of 5 percent. This would mean you’d get $500 per year. This is the bond’s annual yield. It’s also referred to as the “nominal” yield.

There’s another factor that determines how much money you make from a bond, and that is price.

Let’s say that the owner of the $10,000 bond above chooses to sell the bond before it matures, for $9,000 — maybe because the issuing company is struggling to stay afloat, or because interest rates are about to see a substantial rise. The buyer of the bond will still continue to get interest payments based on the face value of the bond ($10,000). These interest payments are fixed.

Generally speaking, people seek to find bonds selling at a discount, because they result in a higher yield.

Why prices rise and fall

The price of bonds is very closely impacted by interest rates. The prevailing interest rate — that is, the interest rate on bonds being issued at that particular time — can make any other bond seem more or less attractive to investors.

To illustrate this, let’s say you hold a 30-year bond with a 5 percent interest rate, but rates have been rising and now average 6 percent. Because your bond now has an interest rate that is lower than the prevailing average, it’s less attractive to investors. Thus, if you want to sell the bond, you may have to lower the price to ensure investors can get the same yield.

The opposite is also true. When interest rates are falling, any bond with a higher interest rate becomes more attractive and can demand a higher price.

Inflation is known to indirectly impact bond prices because it is accompanied by higher interest rates.

Bond prices are also indirectly impacted by the performance of the stock market. When the stock market is doing well, people tend to flock to stocks and their potential for higher returns, which in turn depresses demand and prices for bonds. But during times of economic distress, investors will often flock to the relative safety of bonds and this can cause prices to rise.

Why it matters now

There are many reasons why yields have increased, but generally they have to do with confidence in the economy and in the stock market. Treasury yields rise inversely to prices. Thus, a high yield suggests that demand for bonds is weak and that’s depressing prices.

The trend is only expected to strengthen. The government is predicted to issue a lot of new bonds in 2018 as it looks to cover the cost of new tax cuts. Having more bonds in the market will lower demand for any individual bond, so prices will fall and yields will rise.